Financial abuse is defined within the South African Domestic Violence Act as a criminal act and is punishable by law!

Yet our Maintenance System is in fact aiding just such abuse, by allowing offenders to get away with the perpetuation of financial abuse.

Our children are those most afflicted, as the mother’s ability to provide proper care, education and nutrition is surely affected by men absconding from their duties.

WIIN demands effective change for women and children! We demand the following with our Petition: 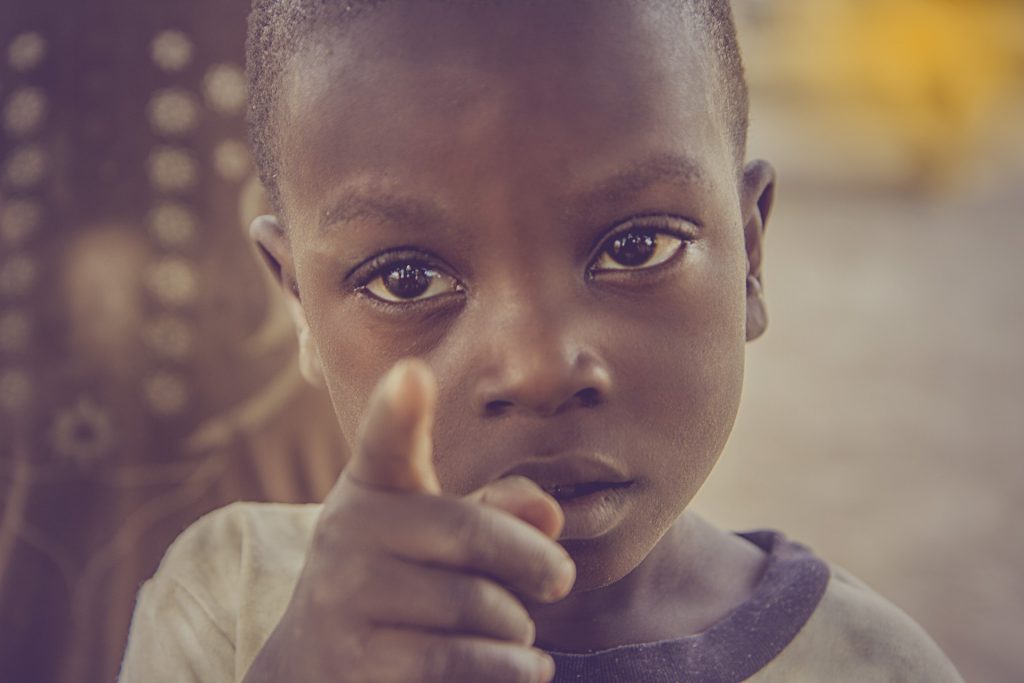 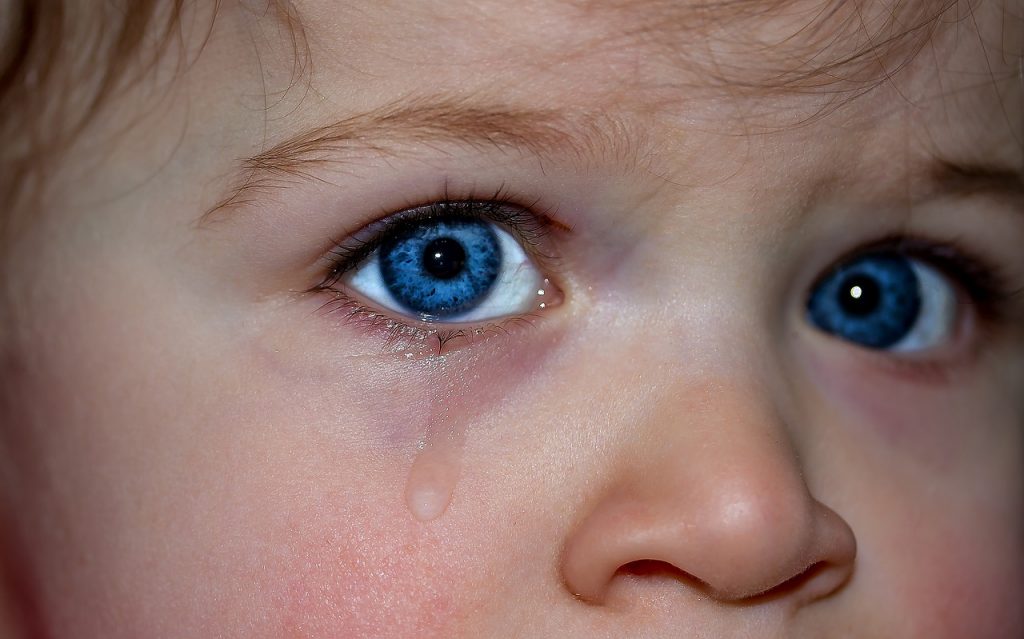 We, the women of South Africa, deal with understaffed court systems, poorly trained Maintenance Officials, who are often overworked and become rude when mothers enquire after their cases! This often leads to secondary trauma, of women who already experienced the trauma of divorce or separation. Divorce not only traumatize women, but also the child/ren, now exposed to financial deprivation, affecting their future!

Women cope with sustaining children, school fees, sickness in winters and many challenges, whilst it takes years to achieve an order, only to have the father renege into default! It appears that in many cases, men want to get back at their ex partners, and use the court’s inefficiencies to their greatest advantage?

Women face gender violence, economic deprivation, emotional abuse, psychological abuse, physical abuse and verbal abuse daily, in one form or another. That is evident in may campaigns such as #Metoo #NotonmyWatch #NotinmyName #TotalShutdown and #Wewomen to name but a few, which has seen the light in recent years. Last month, women in Argentina protested naked against the violence and challenges faced by women in their country. Globally women are saying “WE, THE WOMEN, HAD ENOUGH!”

WIIN has established that according to the 2011 census, more than 48% of children in South Africa live with only one parent and more than 90% of maintenance defaulters are men. Stats SA reports that 62% of fathers are absent in the lives of children, and the absence of fathers on birth registrations are increasing, speaking to the challenged morality of South African men, where our Domestic Violence and GBV is more than twice the global average.

Our court system is inefficient, underfunded, the staff are not well trained. This affects arrangements made, and compliance thereof. We, the women of South Africa, are the victims with our children, and it costs women in annual leave, in pay when leave is exceeded, our work and transport to attend to these matters, whilst being abused.

WIIN has created a petition, to ENCOURAGE women to add their voices, to DEMAND AND ENCOURAGE our government to find best solutions and practices, which will PROTECT women and their children from Maintenance defaulters! JOIN WIIN, be proactive! Add your voice for women, add your strength for those who has none left!!!

Want to make a difference? 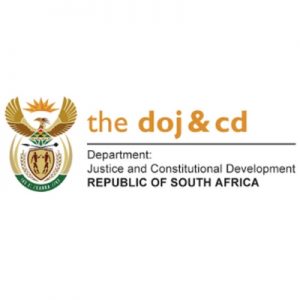 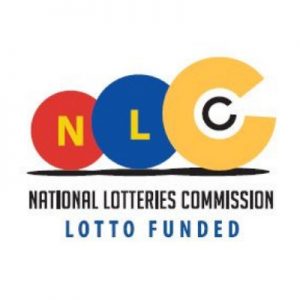 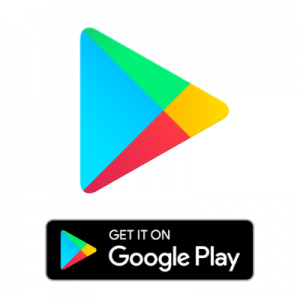